Passing of UA Member Cirillo Barbaro
December 1, 2017 - Cirillo passed away on December 1, 2017 in Regina, SK. He was predeceased by his parents, Giovanni and Fiorina; brother Giuseppe (Mary). Cirillo is survived by his loving wife ... more ››

Passing of UA Member Aaron Krushelnicki
July 24, 2017 - Aaron Krushelnicki passed away suddenly on Thursday, July 20, 2017 in Regina, SK at the age of 27 years. Aaron will be lovingly remembered by his parents Irvin and Karen; ... more ››

Passing of UA Member Angus Workman
July 13, 2017 - ANGUS WORKMAN We are saddened to announce that Angus Workman has left us all too soon, and lost his battle with cancer on July 13, 2017. Left to cherish his ... more ››

Passing of UA Member Reginald "Ken" Ouellette
January 24, 2017 - OUELLETTE, Reginald Kenneth It is with great sorrow that the family of Ken Ouellette announce his passing on January 10, 2017 at the age of 79 at St. Paul's Hospital ... more ›› 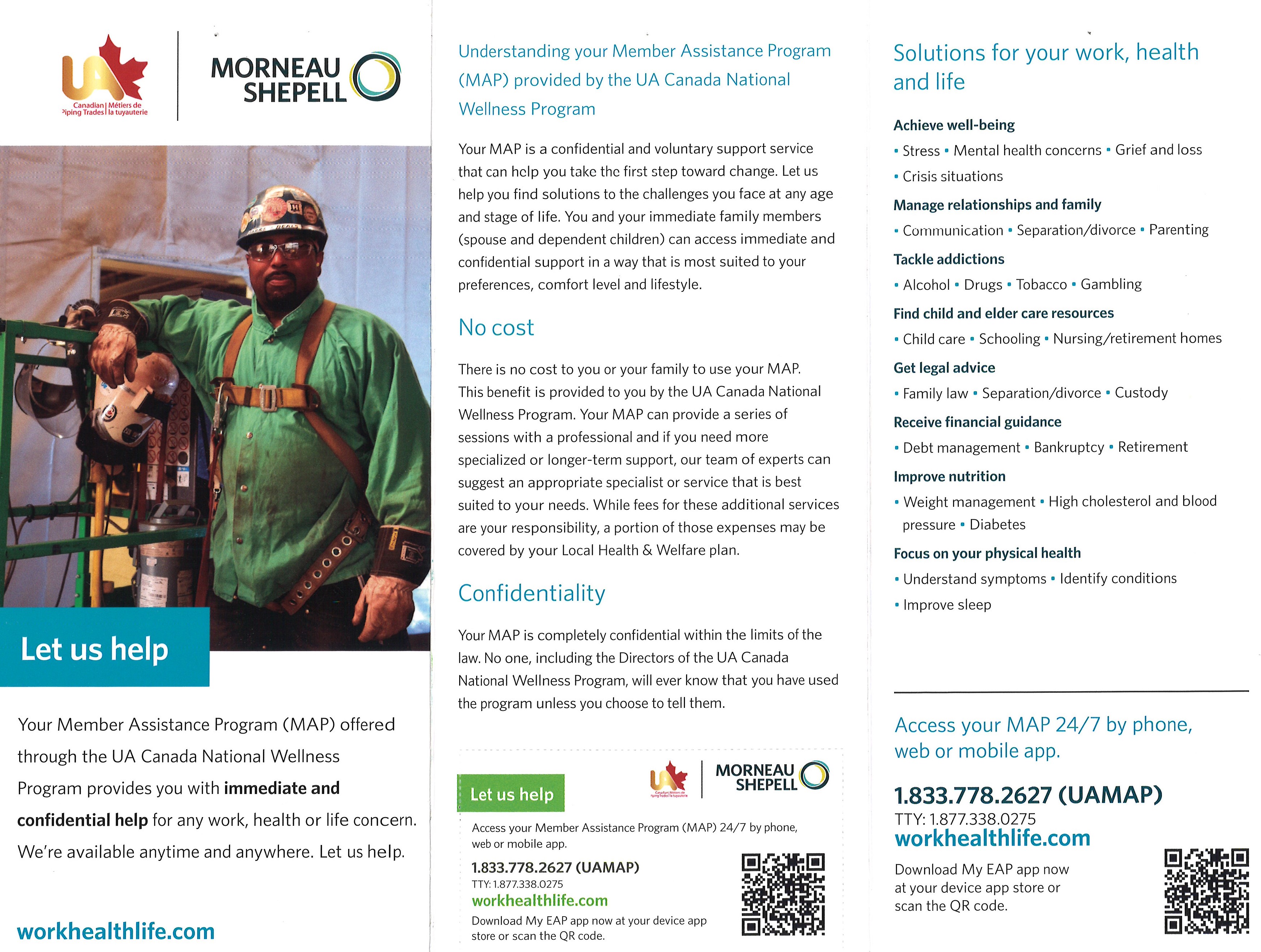